Aiptek Pocket DV2 digital camera Review date: Last modified Dec I like baby digital cameras. Little plastic toy-cams that cost about the same as a half-decent point-and-shoot film camera are, of course, not nearly as technically capable as certain far more expensive gadgets I could name, but they have many redeeming features.

Apart from the fact that regular humans can afford them, baby-cams are also small and light and, generally, very easy to use. And this, for the time being at least, is the king of the toy-cams.

Aiptek 's Pocket DV2 does, in a nutshell, everything. It takes by still photos or byif you want more pictures per megabyte; there are two different JPEG compression settings, too.

It records video clips. It records audio - along with the video, or by itself. It's got some built-in memory, but it can also accept a Type I CompactFlash card, of up to Mb capacity; insert a card and it'll save to that instead of its internal memory.

It's got an optical viewfinder, of sorts, and a little LCD screen too. It connects to a PC via USB and works as either a flash memory storage device and, thus, as a CompactFlash card reader as well or as a normal tethered webcam. It doesn't make you use awful patronising Leg-Up Program software.

It comes with a little tripod. It runs from two AA batteries, and will run for quite a long time from rechargeables.

It doesn't need batteries at all, in tether-cam mode. It's not without its quirks, but it's got less of them than Aiptek PenCam Pocket DV II TN of these sorts of devices. I'm used to baby-cams with painful problems that're the result of the abbreviated development process needed to get such low-dollar devices onto the shelves before they're outdated. The Pocket DV2 is pleasingly free of such issues, except for a couple that I'll get to in a moment.

So this thing is about a hundred Australian bucks cheaper than the cheapest of the "proper" digital cameras - like this onefor instance.

It pays to keep that fact in mind when you're playing with Aiptek PenCam Pocket DV II TN Pocket DV2. At this price point, if you've got a use for all or most of its features, it's really rather brilliant. The camera Aiptek have deliberately styled the Pocket DV2 to look like a camcorder The screen's just on a simple 90 degree hinge, not the multi-axis swivel mounts that proper camcorders have. But the fold-out system is still neat, and protects the screen from damage when it's closed. 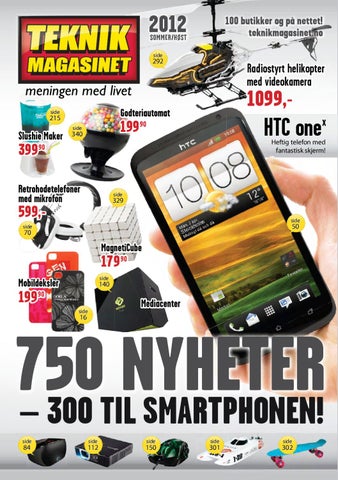 The LCD is a 1. It's also very low resolution, and not terribly high contrast, and practically impossible to view in sunlight. But, I remind you, this is a cheap camera.

That it has an LCD at all is remarkable. There's a simple optical viewfinder above the LCD, which is a strange little thing. It's placed so that you can't easily put your eye to it, and if you try, you just see a blur.

You're meant to look at it from a normal LCD-viewing sort of distance. Then, it gives you a focussed image, but one that's only the size of the average little fingernail. This is OK for basic image framing, but it's obviously not the kind of big-picture viewfinder most people expect. There are two reasons why you might want to use the optical viewfinder instead of the LCD.