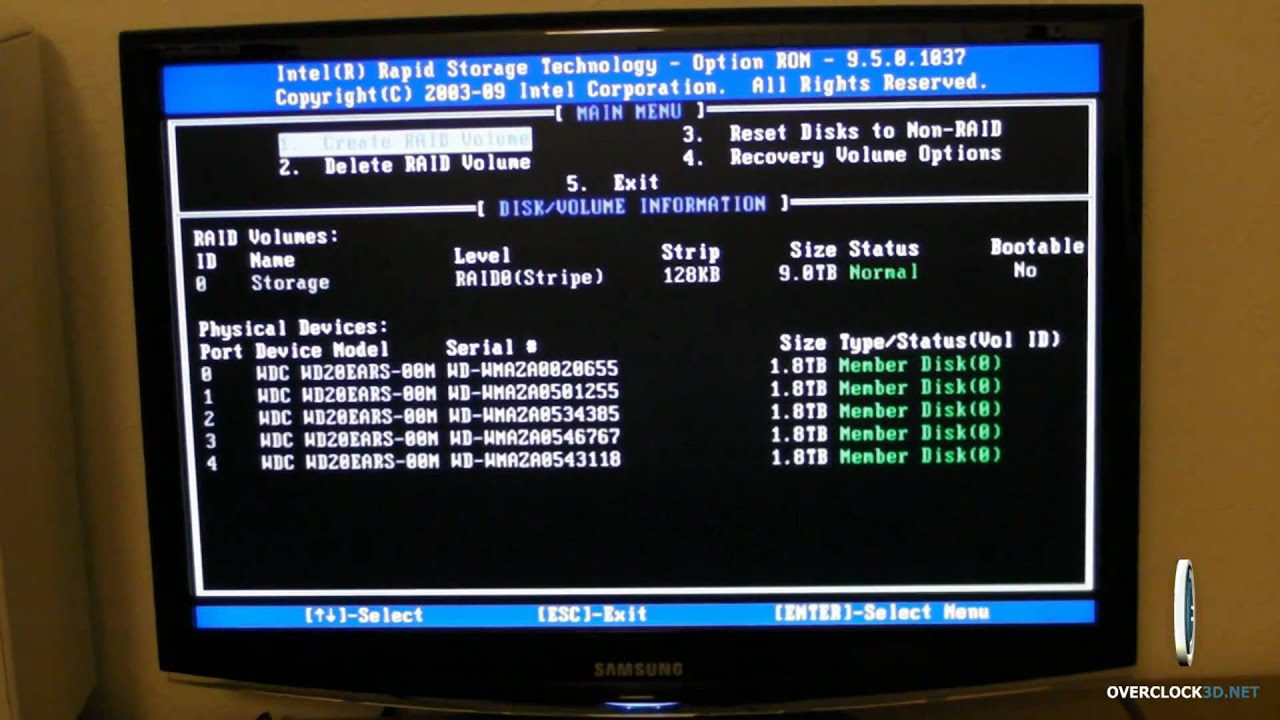 Resolved issue with [My IP Address] that was caused by the http: Updated Skylake logos. Added the [Link Limits] page which shows the supported devices, current update usage and allows the effect of adding more hardware to be checked. Improved Intel Braswell and Skylake support. Added support for Windows 10 V Version 4.

Existing profile data will be transparently changed to the new format but earlier versions of Asus H87M-PLUS Intel RST (RAID) will not use this revised profile information. Reworked the initial screen layout logic to better deal with an excessive number of Temperatures, Voltages and Fan Speeds. Enhanced the [Link Status] dumps to report all instances of the data.

Added Ukrainian support. Added the [link-dump] section to the save file which contains register dumps of all the devices listed on the [Link Status] panel.

SIV Corsair Link control should only be enabled for one instance Asus H87M-PLUS Intel RST (RAID) SIV and when enabled SIV will automatically reload any saved control information when it starts and update temperature feedback every 2 seconds. Enhanced support for cycling colours, added [Save] to the [Link LEDs] panel and updated [Reset] to reset to any saved values. Improved H80 and H custom cooling setup. Extended [Graphics] to support 64 rather than 16 displays and show as blocks of 4 displays.

If Corsair get enough requests they might add locking support to Corsair Link. 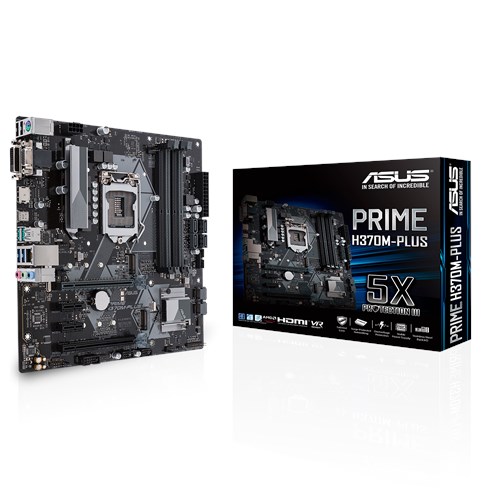 Added reporting of any Hypervisor Virtual Machine and for Windows 8. Added the [Makers] panel which shows all the System and Motherboard Makers for all systems within a domain. Once set this will allow the Disk Drive to spin down until the set time has elapsed. Added reporting of the number of active memory channels for Inteland chipsets. Added the [Show Image] panel that displays the Image Headers for.

Resolved issue with logo backgrounds being the incorrect colour on displays with bit rather than bit colour. Allow for the screen being rotated on the Microsoft Surface Pro and similar systems. Enhanced the battery status to, when available, include the Time to Fully Charge the Battery. Currently all none zero SMBuses use the same exclusions.