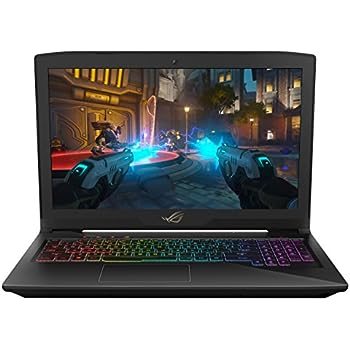 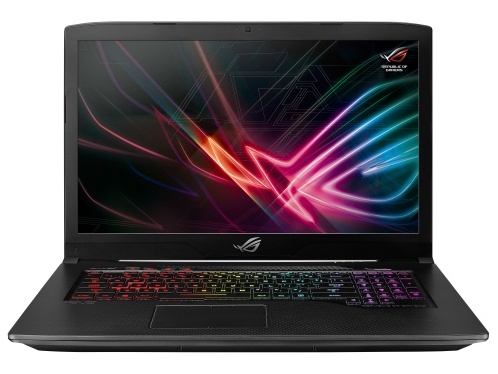 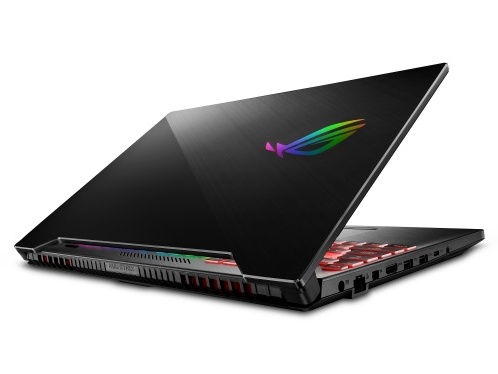 This means that it offers new features that include SerialVID SVID which transfers power management information between the processor and voltage regulator controller, allowing more robust and efficient signaling control between the CPU and PWM controller — hence, delivering a more energy efficient platform. Charging results may vary by model.

It is based on concern for the environmental as the proliferation of electronic devices continues, and how to improve energy efficiency for a better and greener life. Actual performance may vary by system configuration. 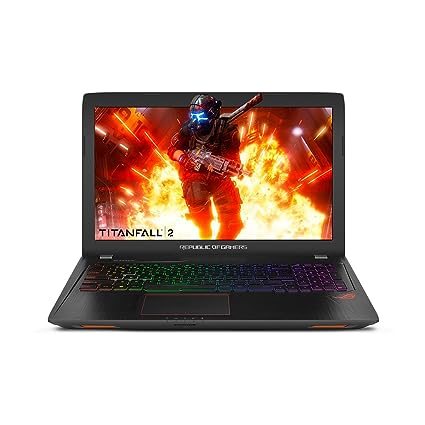