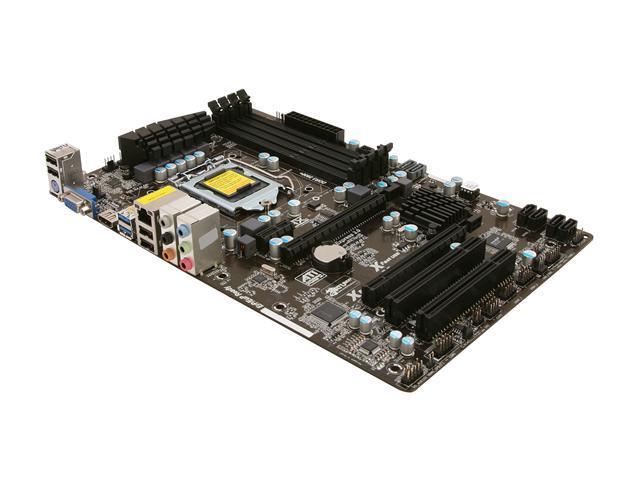 You should make the choice of source. Windows 8 64 bit.

I don't get a lot of operational time before the system starts to hang. Also was able to run Memtest overnight.

So CPU and memory look good. I was counting on using the ASMedia port for my Going to be bummed if that won't work. Really just speculation.

Looking for what I might be doing different from everybody else who's had success. I've seen lots of posts with people using M. Switchable Graphics: Dynamically assigns tasks to the best graphics resource regardless of physical cable connections.

It means that your email, favorite apps, and social networks are continually and automatically updated even when the system is asleep. Smart Connect will periodically wake up the PC while in a sleep state and check updates for things like email, Twitter, Facebook, etc. Was able to run Samsung Magician performance test onbefore hanging caught up with me.

I don't recall that happening. What version of IRST are you using.

Please be more specific than just There is No haven't done that yet. Will research how to do that and get back to you.

What driver are you using for the ASMedia chips? Which reminds me, the IRST driver, since version