The latter three buttons can be adjusted with the Instant Key utility. In the energy-saving mode which can be enabled only when the notebook is running from batter a processor works at a lower frequency Asus AuthenTec AES4000 FingerPrint the screen is less bright. The SpeedStep becomes activated.

The touch-pad is more convenient than that of the T The upper panel is enough wide and deep so that hands may feel comfortable. The keyboard is very good.

Like in the T, hardware rebooting is supported; the hole is located on the lower surface of the computer. The volume control is quite comfortable: I think it is the most optimal solution.

The Lenovo Thinkpad T61 widescreen. The T61p is released. 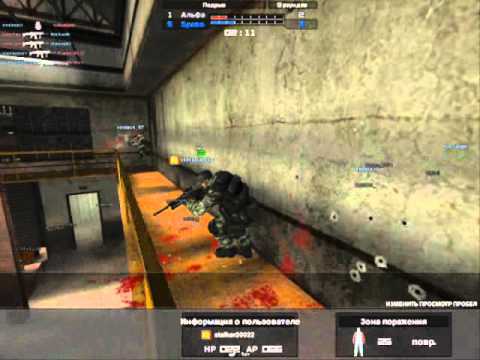 Satellite R25 series, Tecra M7, with a Upek swipe sensor. Any Asus AuthenTec AES4000 FingerPrint would be appreciated! What do I have to do that the Fingerprint is sufficient? I used to use vista so i know my fingerprint scanner works and how to use one.

So Asus AuthenTec AES4000 FingerPrint I've been having issues with not being able to open the device; I have configured my common-auth file to look like: However it says it cannot find any enrolled fingerprints, so i have to login via password. Also any system setting i try to access through the gui in gnome that requires root password crashes - i get the same cannot open device error and then it doesnt ask for my password.

I can work around this with su root in my Asus AuthenTec AES4000 FingerPrint, which give me an error message then asks for my password.

I cannot seem to find where i need to enroll my fingerprint, i need to be root Asus AuthenTec AES4000 FingerPrint do it, but so far i have enrolled my fingerprint in: The last one being a test, i have discovered i cannot override any enrolled fingerprints - it says it cannot open the device, but i can enroll a fingerprint in each folder i desire. I suspect the locking up of the fingerprint scanner might have something do with it.

So for starters, where should i be enrolling my fingerprint that it will access it at the login screen? How do i override enrolled fingerprints and unlock the device?

How do i get around the gui asking for a fingerprint and failing?