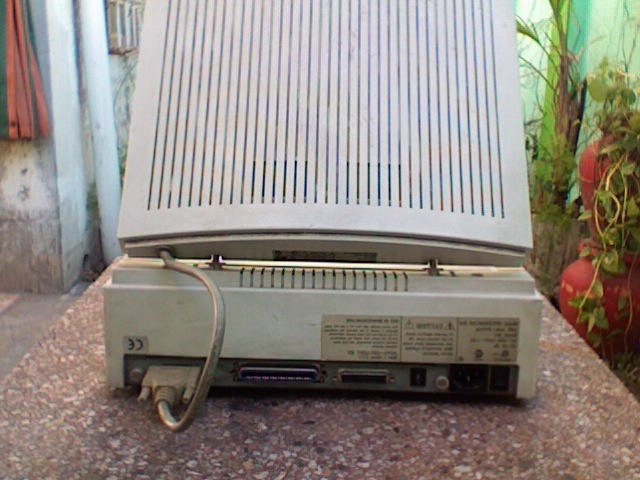 AGFA StudioScan II si you own a Microtek scanner other than the ones listed above, tell AGFA StudioScan II si what happens see the BUGS section at the end of this document. Although this manual page is generally updated with each release, up-to-date information on new releases and extraneous helpful hints are available from the backend homepage: The special device name must be a generic SCSI device or a symlink to such a device.

Empty lines and lines starting with a hash mark are ignored. A sample configuration file is shown below: This logic would only have been activated if the magic AGFA StudioScan II si code was turned off.

Remove the lamp cover. Lift the old scanning lamp from the lamp socket.

Fit the new scanning lamp into the lamp socket. Replace the lamp cover.

Replace the lamp assembly and its screws, then reconnect the flexible cable. Replace the plastic housing over the TPO. 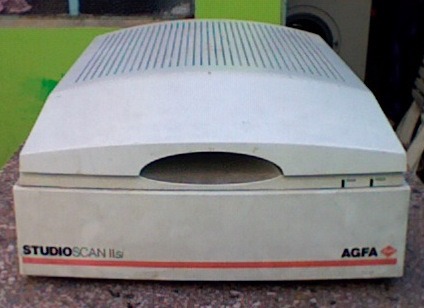 Make sure that the hinge shafts are inserted into the holes in the base. Remove the two screws at the back of the base cover, using a Phillips head screwdriver.

Remove the two screws from the front of the base cover, using an Allen wrench. Gregorich Agfa StudioScan reported to work. Fixed handling of large gamma tables i. 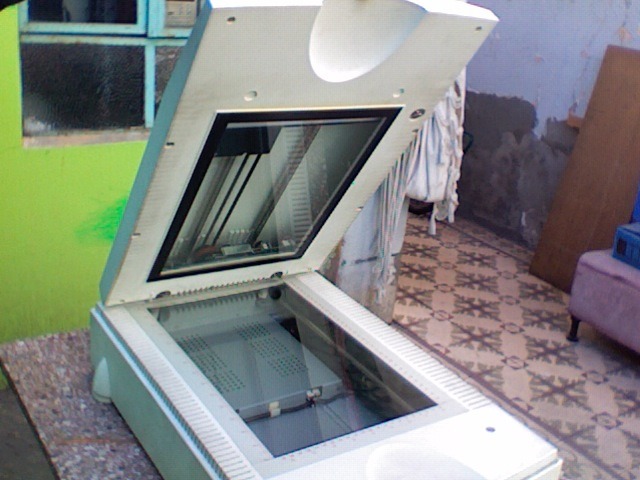 ScanMaker III. Thanks to P.

Added "norealcal" option for microtek. Added new UI option "Calibrate Only Once" if new code is enabled, which can cut a few seconds off scans enabled by default.