The Connbox backstory The videophone has an unusually long cultural legacy. The video call is still often talked about as the next big thing in mobile phones Apple used FaceTime as a central part of their iphone marketing, while Microsoft bought Skype to bolster their tablet and phone strategy.

Furthermore, the videophone as a standalone product that we might buy in a shop has never become a commercial reality. On the other hand, we can say that video calls have recently become common, but in a very specific context.

That is, people talking to laptops — constrained by the world as seen from webcam and a laptop screen. This kind of video calling has become synonymous with pre-arranged meetings, or pre-arranged high-bandwidth calls. It is very rarely about a quick question or hello, or a spontaneous connection, or an always-on presence between two spaces. Unpacking the brief The team at Google Creative Lab framed a high-level prototyping brief for us.

The company has a deep-seated interest in video-based communication, and of course, during the project both Google Hangouts and Google Plus were launched. The brief placed a strong emphasis on working prototypes and live end-to-end demos. I asked Jack to recall his reaction to the brief: The domain of video conferencing products is staid and unfashionable.

Although video phones have lived large in the public imagination, no company has made a hardware product stick in the way that audio devices have. Given the glamour and appetite for the idea, I felt that somewhere between presence and video a device type could emerge which supported a more successful and appealing set of behaviours appropriate to the form. The First Read is about the gesture and character of Apollo Graphics 3D Thrill 315 Pro Deluxe product.

It is the first impression. Looking closer, there is the Second Read in which surface detail and specific touchpoints of interaction with the product confirm impressions and set up expectations. 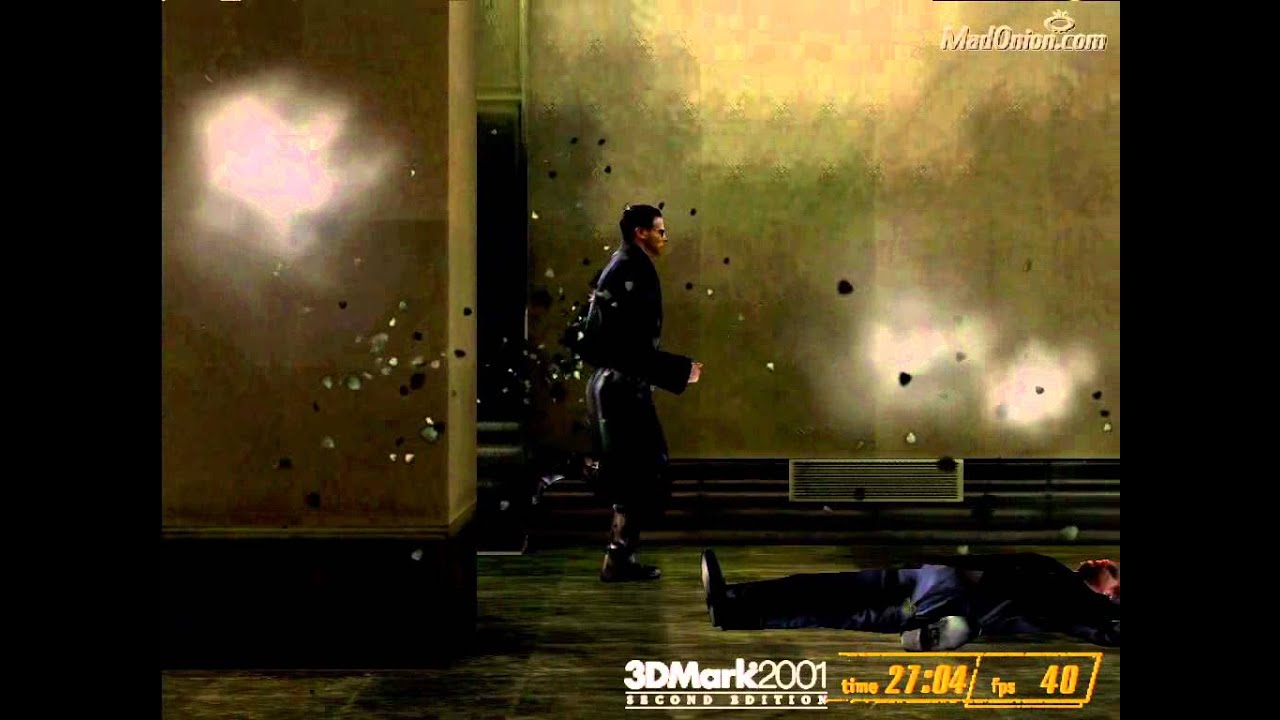 We start by understanding presence through devices and what video can offer, build out the behaviours, and then identify forms and hardware which support that. To test and iterate this detail we needed to make everything, so that we can live with and see the behaviours happen in the world.

This is an in-depth exploration of the subject by exploring the properties, both inate and emergent of the materials at hand. What are the materials that make up video?

They are more traditional components and aspects of film such as lenses, screens, projectors, field-of-view as well as newer opportunities in the domains of facial recognition and computer vision. Some of our early experiments looked at field-of-view — how could we start to understand where an always-on camera could see into our personal environment? What if we used panoramic lenses and projection to represent places and spaces instead? In the course of these experiments we used a piece of OpenFrameworks code developed by Golan Levin.

Thanks Golan! It involves choosing what to discard, what to keep and what to emphasise.

How do we encourage always-on, ambient, background presence with the possibility of spontaneous conversations and ad-hoc, playful exchanges? To do this we explored in abstract some of the product behaviours around communicating through video and audio.

We began working with Durrell Bishop from LuckyBite at this stage, and he developed scenarios drawn as simple cartoons which became very influential starting points for the prototyping projects.