ASUS Intel Motherboard B85M-V5 PLUS LGA DVI VGA USBsale of low-price goods, in catalogue of products from China. Free shipping and great. Refer to for Intel® CPU support list. Chipset Storage. Intel® B85 Express Chipset: 2 x Serial ATA Gb/s connectors (black). (valid for all Intel/AMD chipset systems with an AMI UEFI BIOS) a) the NVMe SSD will be used for the storage of data (as drive D: E: etc.) (Note: You have to use WinRAR or 7-Zip v18xx to be able to unzip the offered RAR .. Make sure, that the "Secure Boot" and "Fast Boot" options are disabled. 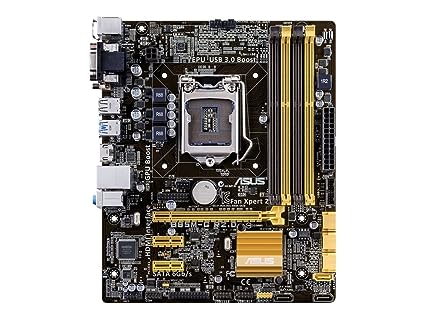 Added support for Windows 10 RS2 V Added a work around to for custom curve pump control that is needed because of Hi 2. Enhance exported processor frequency granularity to 0.

Enhanced [Synthetic Setup] to allow temperatures to be relative to an ambient temperature. Resolved [acpi-eval] issues on HP rx systems. Resolved issue with the SIV Tray Icon sometimes being missing when auto-run is used and after a shell restart. Added Topmost support to LCD panels. 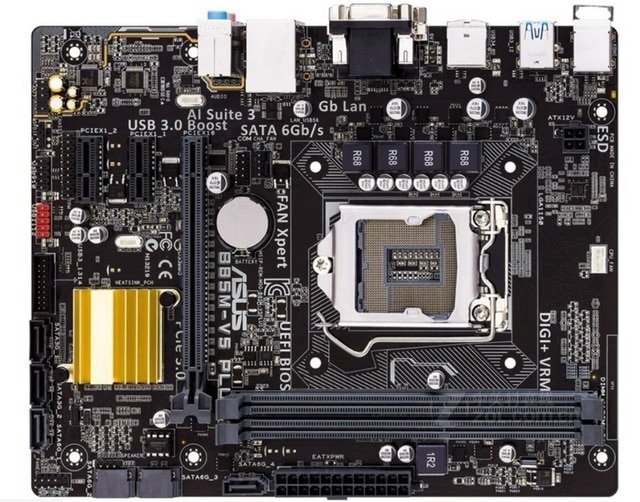 Resolved [Link Export] cooler check box initialisation. Resolved issue with Tray Icon menus when they are used from other than the initial screen that has existed since SIV 4.

Allow for changes to the [My IP Address] server. Allow motherboard fan and some temperature names to be changed.

Added Antec Kuhler support. Having done this an eight line panel will be created which you can customise to have more lines, wider names or use a different font. Added enhanced NVMe Disk reporting. Improved Intel Broadwell-E support. 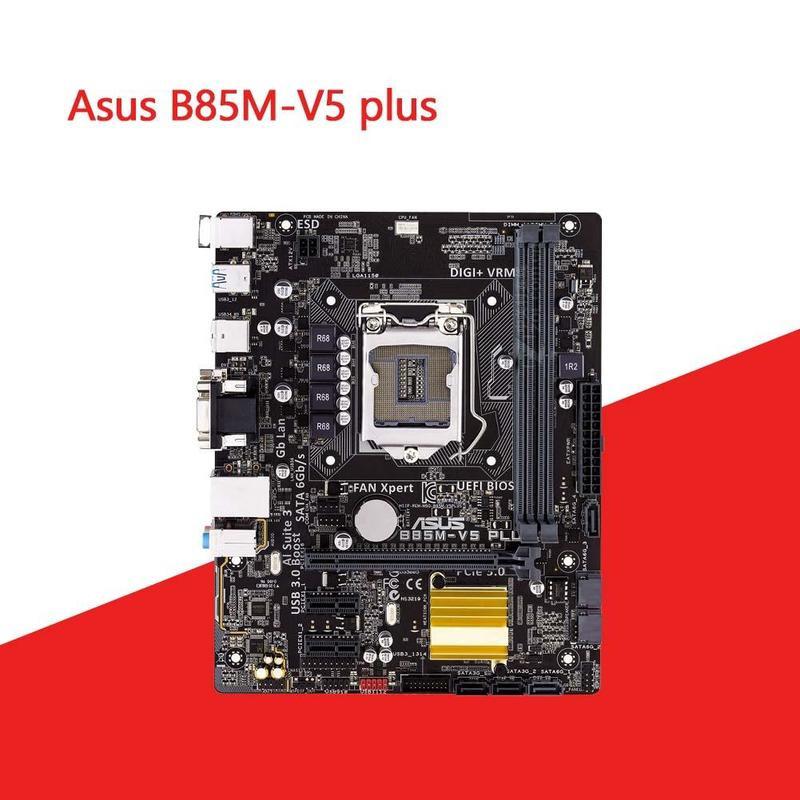 Improved Intel Braswell and Skylake support. Added support for Windows 10 V Version 4. Existing profile data will be transparently changed to the new format but earlier versions of SIV will not use this revised profile information.

Reworked the initial screen layout logic to better deal with an excessive number of Temperatures, Voltages and Fan Speeds. Enhanced the [Link Status] dumps to report all instances of the data.

Added Ukrainian support. Added the [link-dump] section to the save file which contains register dumps of all the devices Asus B85M-V5 PLUS Intel Rapid Start on the [Link Status] panel. SIV Corsair Link control should only be enabled for one instance of SIV and when enabled SIV will automatically reload any saved control information when it starts and update temperature feedback every 2 seconds.

Enhanced support for cycling colours, added [Save] to the [Link LEDs] panel and updated [Reset] to reset to any saved values.

Improved H80 and H custom cooling setup. Extended [Graphics] to support 64 rather than 16 displays and show as blocks of 4 displays. If Corsair get enough requests they might add locking support to Corsair Link.

Added reporting of any Hypervisor Virtual Machine and for Windows 8. Added the [Makers] panel which shows all the System and Motherboard Makers for all systems within a domain. 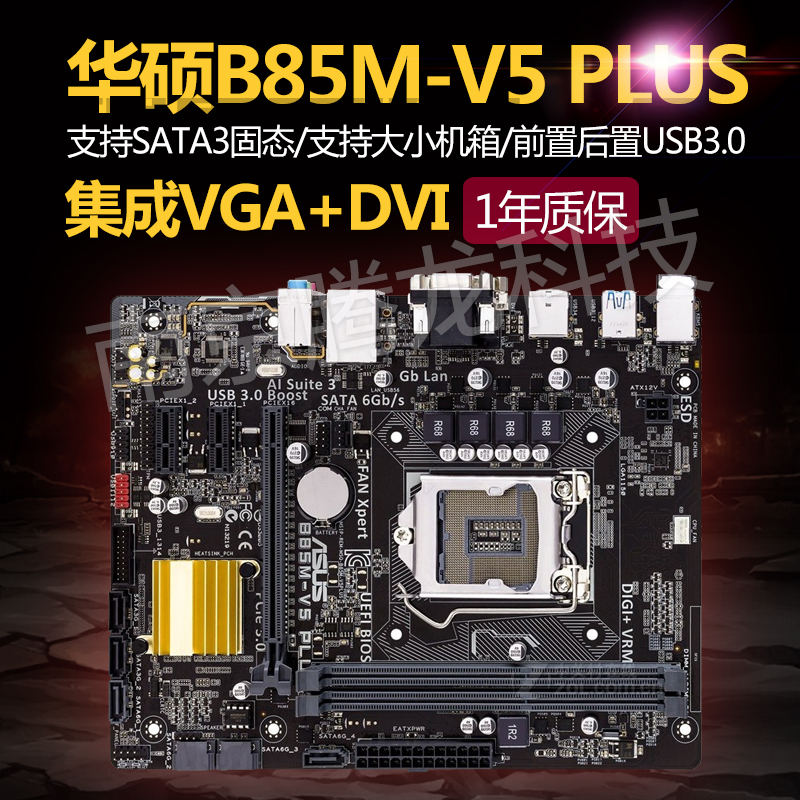