Brightness control hotkeys switch 3 steps up and down instead of one step. Works well: Volume, Sleep and display hotkeys. 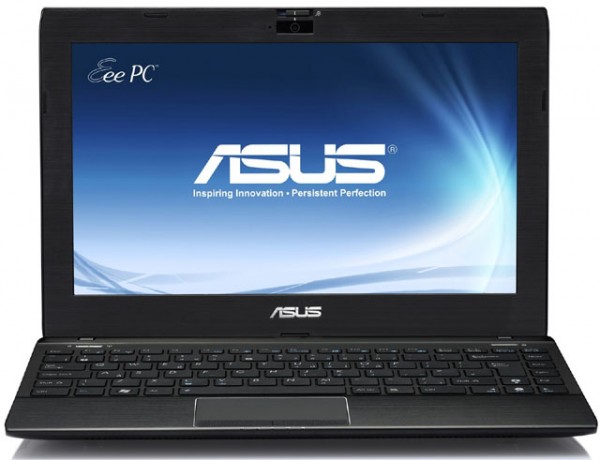 Audio internal speakers and headphone jack Wireless and Ethernet work, as long as you use a desktop live cd to install Ubuntu. MFG Date: Atheros AR5B Works very well. Webcam and wireless are no problem at all. Known Issues: Touchpad scrolling doesn't work in the latest Beta; neither edge- nor two-finger scrolling.

See http: Touchpad's "disable while typing" also doesn't work. But with a few days of practice it's not much trouble. 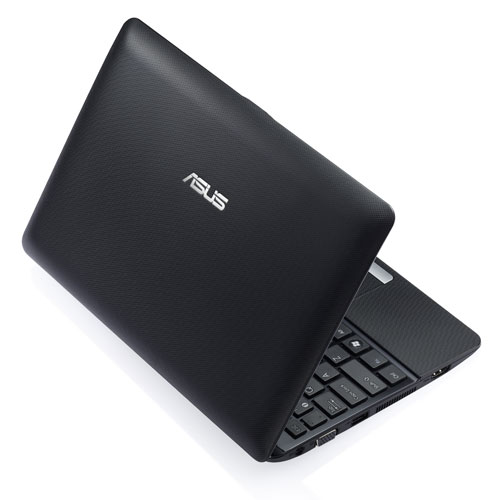 Card reader Not found in Ubuntu9. This is a multifunction card slot per bug In Windows 7: None so far! It's recommended to download module for kernel from Opendrivers.

Most things work perfectly right away including wireless. The odd thing about this netbook is the Nvidia Optimus tech. 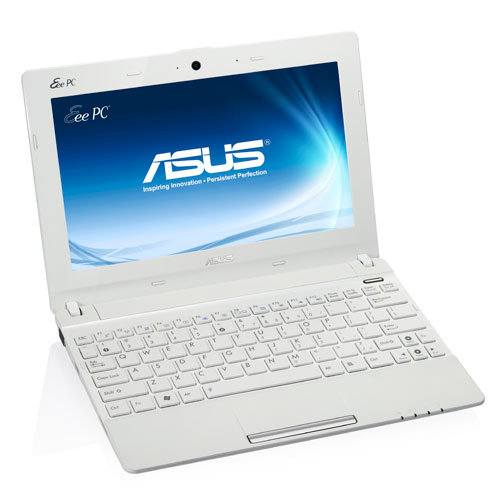 There is a Intel and Nvidia chipset in this netbook but only the Intel will be used without doing some hacking. Doing so will enable the Nvidia chipset which will cause the screen to turn off when you enter Gnome. To get the sound to output from the headphone jack properly install the linux-alsa-driver-modules- your kernel version package from the Ubuntu Audio Dev PPA.

Ubuntu Asus Eee N Natty Everything works from the stock install but you must do it plugged on the ethernet. Otherwise it fails. You only need to install the proprietary video card driver post installation.

The system will suggest doing it after installing. Microphome works out of the box. All FN buttons seem to work, except turning the screen off.

Haven't tried the screen sharing button, but it's so standard it should work. Ubuntu Desktop Details of how to create a bootable usb stick can be found on Ubuntu's download page.