First stays in EG directory, second goes to root, just as you said. You can either copy the grub's default menu and edit it or write one from scratch.

That's probably cleaner. Anyway, as I pointed out in my later post, the grub4dos' menu can be incorporated into the grub.

Or can you install express gate on top of that windows installation? Setting it up for Chromium OS and such is tempting and I was very interested in it myself until I discovered how much it supported my hardware. Personally I found a regular grub2 installation coupled with a bit of extra functionality from the grub-customizer package much more usable.

The biggest perk being the ability to boot the last selected OS, giving you persistent restarts. Though tweaking for the sake of tweaking is something I can relate to easily after breaking my installation so many times.

P Also to answer the second question, you can download the installer from Asus to do just that. I don't see why I wouldn't use the second button, which will be completely useless otherwise, to boot into linux. Windows will definitely be my primary OS I'm sorry: So having a dedicated button for linux is such a nice extra, is it not? 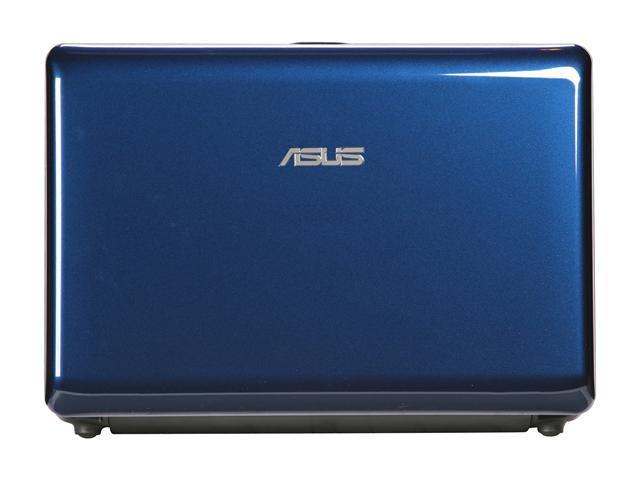 Instead of having to deal with grub to select either windows or linux, you can just press this button here or the other one there. I don't see why having one button with grub is more convenient.

Well I guess it's a personal preference: Perhaps I scheduled a restart too many times and went on to brew a cup of tea, just to come back and have the wrong login screen staring at me. But if you are sticking to Windows most of the time, that is a completely different situation, and the Linux button is that much more convenient.

Not even that, it should know all by itself. Mind reading, telepathy, whatever.

Go anywhere in style with the Eee PC™ Seashell

August 15th, Not that I'm a developer, so I have no idea if that is even possible. So off topic Nohajc August 19th, There's the "grub-set-default" script which you can invoke before reboot.

I'm using it in combination with EG button because I couldn't reboot back to linux without it. This way, I need one additional grub installation in mbr but it works without breaking the Windows boot or the EG button functionality.

Try Again August 21st, A Splashtop OS installation is not necessary to achieve this, eliminating the need for Windows. It's my first true program in assembly, I didn't try to optimize my code Asus Eee PC 1005PE Netbook ExpresssGate everything is pretty much hard-coded suggestions are welcome. However, it's been a good exercise to practice switching between protected mode and real mode. The tarball, containing source and binaries: Testers needed!