In catalyst control center, the acer version I guess there is a menu called 'switchable graphics'. It allows you to assign programs to one gpu Acer Aspire 7750 AMD Graphics the other. I have started doing this to every program I run only the first time it is run and I have not yet had a blue screen.

When the discrete GPU is called for, it powers up in a split second and copies the results of its frame-buffer to the frame-buffer of the integrated graphics chip When the M kicks in it does all the processing in the background and feeds that to the HD, which displays the results on your screen. So Passmark doesn't really know what's happening, it only sees Acer Aspire 7750 AMD Graphics name of the display adapter connected to the display.

My best guess is that Windows 10 has a poor driver implementation for video cards. I could not get that issue resolved unless I uninstalled nvidia drivers and reinstalled the ones from nvidia, however upon reboot windows update would force the installation of the older driver again which would screw everything up. The base clock speed of the CPUs is relatively low, but because of a huge Turbo mode, the cores can Acer Aspire 7750 AMD Graphics overclock to up to 3. 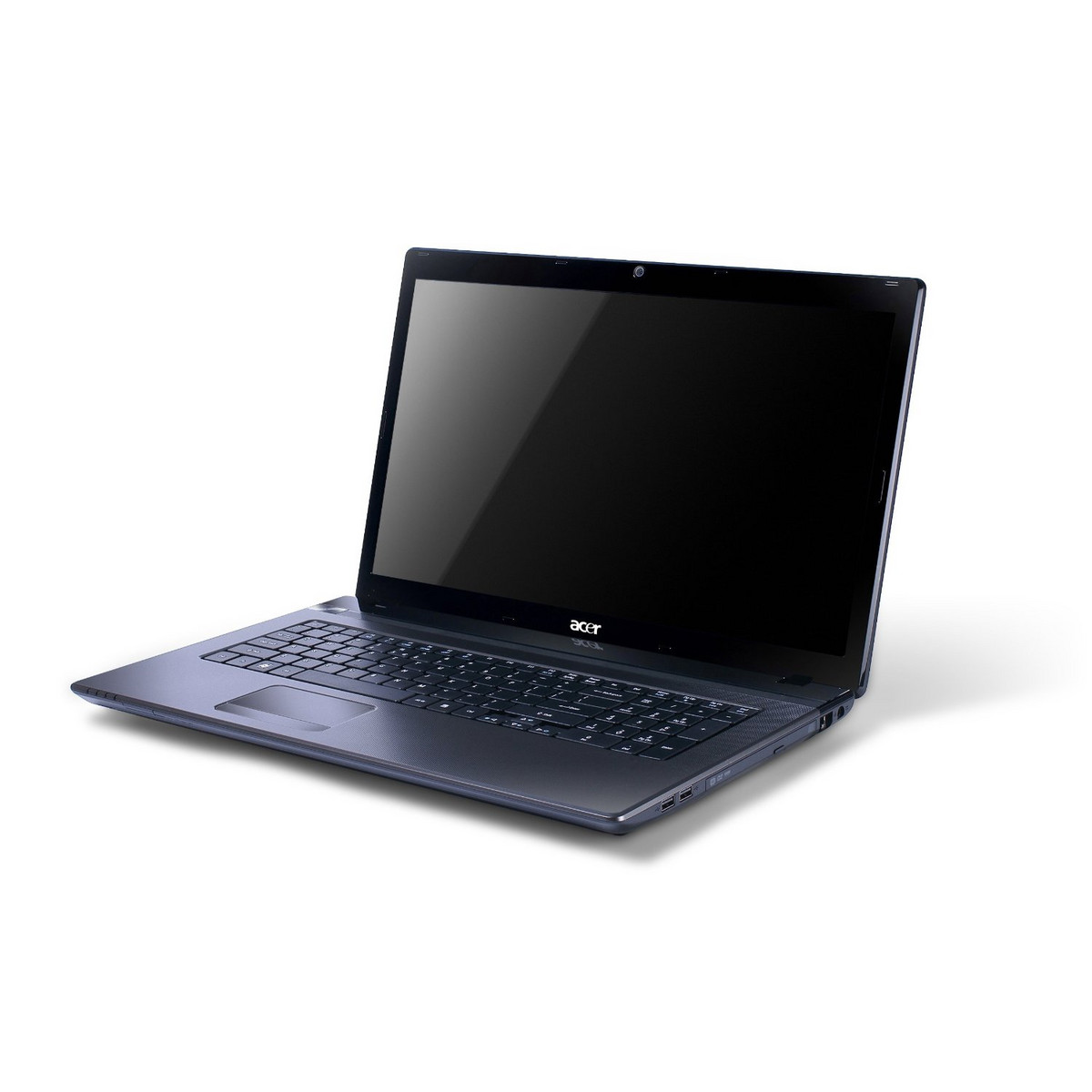 Therefore, the CPU can be as fast as high clocked dual-core CPUs using single threaded applications but still offer the advantage of 4 cores. Intel Core i3: