In addition, it supports the -a option for removing all packages and the -i option for rm 1 -style interactive confirmation. It also has a -t option for testing address comparisons. This fixes a number of Advanced ALS120 Logical Device bugs and includes a few performance tweaks.

Shortly after the receipt of a SIGINFO signal normally control-T from the controlling ttyfsck 8 will now output a line indicating the current phase number and progress information relevant to the current phase. This ensures that that "make buildkernel" doesn't quietly ignore Advanced ALS120 Logical Device and build a bogus kernel without a human to read the errors. 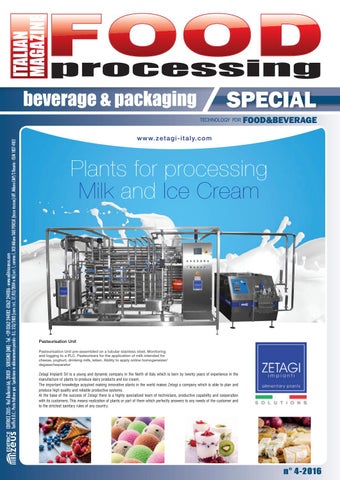 The compat3x distribution has been updated to include libraries present in FreeBSD 3. Catching up with most other network utilities in the base system, lpr 1Advanced ALS120 Logical Device 8syslogd 8and logger 1 are now all IPv6-capable.

A -l option to take a list of image files from a filename was also added; "-" can be used as a filename for stdin. Bugs in make 1among which include broken null suffix behavior, bad assumptions about current directory permissions, and potential buffer overflows, have been fixed. 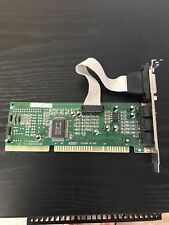 Boot-time syscons configuration was moved to a machine-independent rc. The lastlogin 1 utility, which prints the last Advanced ALS120 Logical Device time of each user, has been imported from NetBSD. It also attempts to avoid writing large stretches of zeros to crash dump files to save space and time. 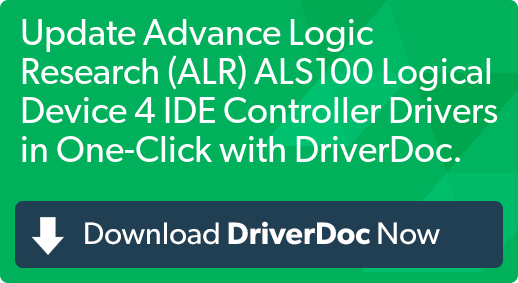 It also has some fixes to reduce information leakage and the ability to specify compile-time port ranges. The default TCP port range used by libfetch for passive FTP retrievals has changed; this affects the behavior of fetch 1which has gained the -U option to restore the old behavior. This option may be specified multiple times and is typically necessary for multi-homed hosts.

GNATS has been updated to 3. What follows is a list of all peripherals currently known to work with FreeBSD. Other configurations may also work, we have simply not as yet received confirmation of this. BusLogic MultiMaster controllers: EISA adapters are Advanced ALS120 Logical Device supported. All members of the, and series are supported.

The default FreeBSD scheduler recognizes processor topology on the system and selects logical and physical processors to obtain optimal performance.